“We live and grow in a spiral universe, where, like the nautilus, growth is a radial and linear series of expansions and connections. The thing about spirals is that they remain connected to their core. Spirals revolve around the core seed from which they sprang.”
~LeAura Alderson 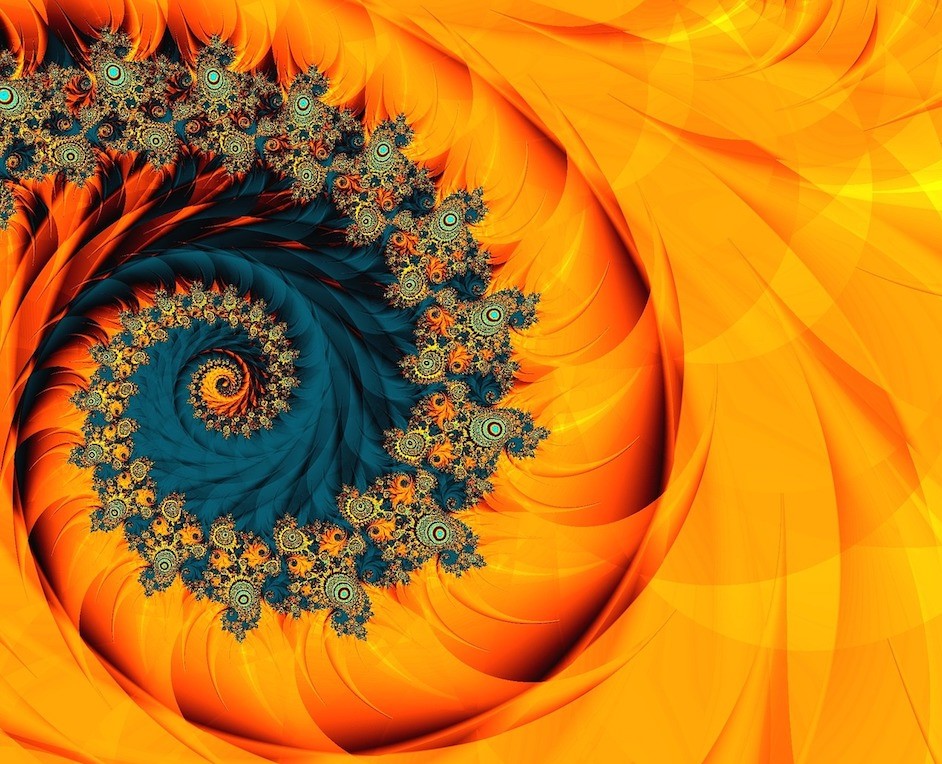 Our generous donors are forever connected to the lives of those who are touched by the Center’s light.

Thank you for your donation to our Center.  Your support enables us to continue offering services and programs to those who are grieving. We are grateful to be able to do this work and are appreciative of your help (*signifies two or more donations this year).

Shirley and Brad Elrod*
“In memory of Gail Elrod, a kind soul who will be very missed.”

Lawrence and Christine Smith Charitable Trust*
In memory of my beloved husband, Larry Smith and in honor of my children, Christopher, Lauren and Andrew for their unyielding love and support.

The Donor Bill of Rights

Philanthropy is based on voluntary action for the common good. It is a tradition of giving and sharing that is primary to the quality of life. To ensure that philanthropy merits the respect and trust of the general public, and that donors and prospective donors can have full confidence in the nonprofit organizations and causes they are asked to support, we declare that all donors have these rights:

II. To be informed of the identity of those serving on the organization’s governing board, and to expect the board to exercise prudent judgment in its stewardship responsibilities.

III. To have access to the organization’s most recent financial statements.

IV. To be assured their gifts will be used for the purposes for which they were given.

VI. To be assured that information about their donation is handled with respect and with confidentiality to the extent provided by law.

VII. To expect that all relationships with individuals representing organizations of interest to the donor will be professional in nature.

VIII. To be informed whether those seeking donations are volunteers, employees of the organization or hired solicitors.

IX. To have the opportunity for their names to be deleted from mailing lists that an organization may intend to share.

X. To feel free to ask questions when making a donation and to receive prompt, truthful and forthright answers.