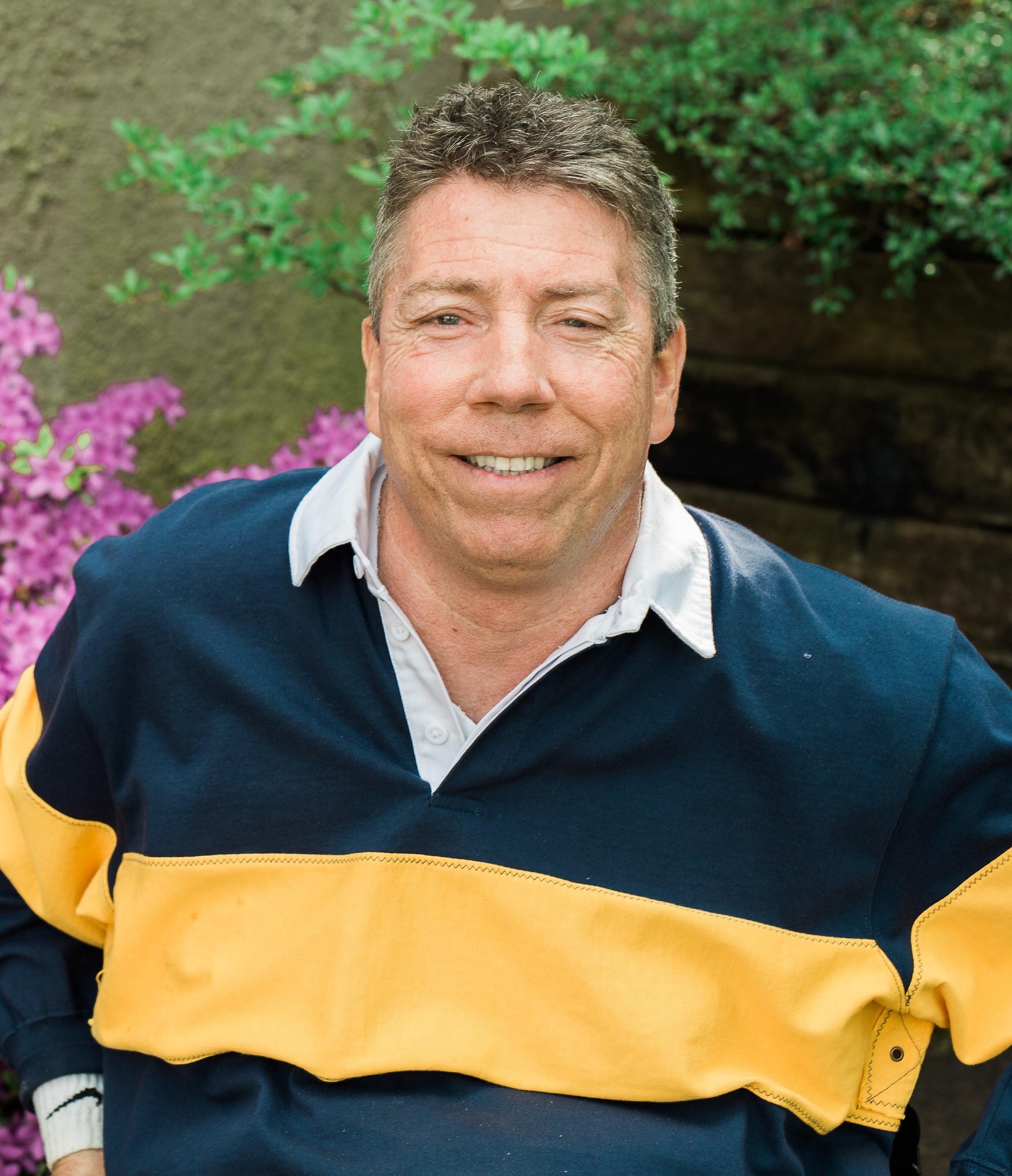 Steve Keller is a licensed Marriage and Family Therapist who received his Master’s degree in Family Therapy from Hahnemann University in Philadelphia, PA in 1993.  He earned a Bachelor’s degree from University of Delaware in 1981 in Biologicial Sciences.  In 1996, he achieved clinical membership in the American Association of Marital and Family Therapy.   Steve has also been awarded a Certification in Thanatolgy (CT) from the Association of Death Education and Counseling.   He regularly attends professional training in illness, disability, loss, death and grieving.

Since 1993, Steve has worked at a county mental health agency with a diverse array of individuals, couples, and families.  A significant portion of this work was related to loss and grieving, whether due to disability or death.  Steve was privileged to have done volunteer counseling for two years with residents of Inglis House in Philadelphia, a community exclusively designated for people in wheelchairs.

In 1983, Steve was involved in an auto accident in which he was spinal cord injured, which necessitates continued use of a wheelchair.  Three years later, Steve’s father died due to cancer.  These personal losses and life experiences have enabled Steve to develop a somewhat unique perspective and deep level of empathy for those confronted with issues of bereavement.