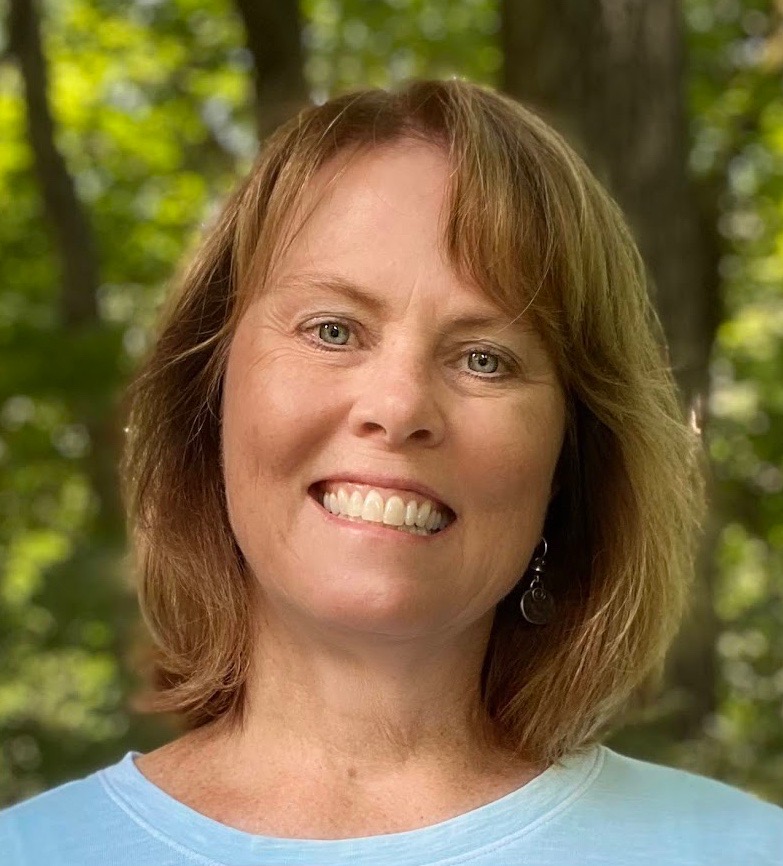 What initially drew you to this sensitive, specialized field, and inspired you to found The Center for Loss and Bereavement?

Growing up, I experienced the expected life-cycle deaths of grandparents and older relatives, nothing sudden or traumatic.  However, while my family always did a great job with me and my siblings in having rituals around the deaths of our pets, when it came to our relatives, the rituals were less certain.  When my one grandfather died, my grandmother insisted he be “laid out” on a bed in the funeral home. He had died at home and she felt this was a more natural state for family members to view his body before cremation, without a service.  Looking back with hindsight, it most likely was her way of avoiding caskets and formal traditions but to me it felt innovative, creative and empowering.

When my second grandfather died, due to a late-in-life second marriage, there was absolutely nothing done to honor him.  His wife was a holocaust survivor with quite a bit of traumatic grief that had not been processed and she was unable to deal with the situation.  My parents were paralyzed by this and in worrying about disrespecting her wishes, they did not plan the rituals for themselves that they needed in order to say goodbye to a beloved parent and grandfather.  The regret of this still lingers.

These two highlights, along with other situations and observations, led me, in my young adulthood, to reflect very often on how our culture and the world in general, deals (or doesn’t deal!) with the only thing that will happen to every single one of us.  So, I went on to graduate school to receive a degree in marriage and family therapy. All through that process, the underlying theme in my papers, projects and learning was how we deal with death and how we could do better.  Back in the early 1990’s the bereavement field was in its infancy and very little resources or ways to connect with other professionals existed.  I put all my efforts into trying to learn as much as I could in order to take the next step when it came along. And it did.

A colleague of mine and Christine Smith’s put the two of us in touch with one another.  Christine called me one day and you could say, “The rest was history!” We clicked immediately and we threw our shared passion into building a plan for the Center. We still share that passion and always will.

Share about your experience in building The Center, the roles you served over the years, and the most meaningful memories you hold.

There have been many laughs over the years between Christine and I on how the Center was developed by two professional women in the mental health field who had little business experience.  We each brought a ton of knowledge and ideas from our counseling experiences on how to create an organization that was soothing and inviting rather than formal and businesslike.  We had so many ideas, some worked, others didn’t but we kept moving forward.  We were fortunate that we had our husbands who supported us every step of the way, offering advice, physical help…you name it.  And then our second good fortune was building a small board of directors, who wound up staying with us for nearly 20 years.  The board of directors grew in numbers, of course, but the foundation that was laid with the help of these early supporters solidified our efforts and gave us much needed guidance as we dealt with our growing pains and the fruits of that labor.

My initial efforts were put into developing the counseling program as the Clinical Director.  We literally had zero clients when we started, with no way to know if the announcement of our opening would mean anything to anyone. Those early years were filled with getting our message out into the community and developing all the necessary processes for offering our services. I still remember the first session I had with our first client. One client led to two and on and on it went.  It seems surreal to look back on it now but that first family that came in for counseling stayed with us for many years and I will always be grateful to them for giving us a chance.

After Christine moved out of the Executive Director role, I stepped into that role and spent the next 10 years continuing to build and tweak our programs and services.  This was especially fulfilling to me because of the multitude of people I came to rely on, not just at the Center but also in the community.  The bereavement field had started to grow and became a much needed resource, certainly influenced by traumatic events such as 9/11 and so many horrible school shootings.  It was during this 10 year period of time, despite a recession, that I could grasp that the Center had staying power; it was a community service that was here to stay as long as we could continue raising the funds and retaining talented people both within our staff and on our board of directors. We continue to be very fortunate in those areas.

What are your hopes for The Center for Loss and Bereavement’s future in carrying out your vision and mission?

I hope the Center will exist far into the future, well after my own death. I’d like to think that my own grandchildren will reap the benefits of having discussions about death and dying as a normal part of their lives.  While these discussions start in the family, they are enriched when there are community resources that show the way, reducing stigma. And the Center does just that. It educates, supports, cares for and guides people of all ages through very difficult times.  That is our simple vision and mission. If we stay committed to that, my hopes will be realized tenfold as the years continue on.

What are your hopes for people who seek support from The Center?

It is a true statement when counselors say, “Our goal is to work ourselves out of work.” Each person that comes to the Center is a person who we hope will grow and embrace a new life, no longer needing our help.  More often than not we do not get to know how things turn out for our people. We walk with them on their grief journey for as long as they ask us to do so.  Then they slip back into their lives, with a wish from us for only good things to come their way. Our work and time with them completed.  But if they find themselves in need of support again, my hope is they know we are still here and they can seek comfort and support with us once again. The door is never closed.

What would you want to express to those who have supported The Center through dedication work, volunteerism, board leadership, or in donor support?

Expressing thanks will never seem like enough gratitude for all the many people that have offered their talents and skills, financial support, time, and good hearts to the Center.  In addition to our exceptional staff, each volunteer, board member and donor has mattered. The foundation of the Center was built one step at a time and each person that has been involved took us a step further.  I hope when all of us look back we will clearly see the community effort that brought us to where we are today.  Both big and small efforts have moved us along. When Christine and I look at each other, it is without question that we know two mental health counselors with little business experience could not have done this on our own. I’m deeply grateful that we were never on our own.